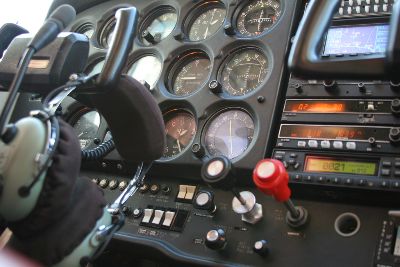 5 Mistakes to Avoid During Your Checkride

No matter how we try to settle ourselves down on the day of our checkride, there is no denying it’s a big day!  It is normal to be a bit nervous.  And, due to nerves or just a bad day, there will be a few mistakes during the checkride.  As I often say, we just need to avoid the big mistakes.

Fortunately, aviation is the ultimate “learn from others” arena.  Regardless of our level of experience or type of pilot certificate we hold, pilots are always students of aviation. We are constantly briefing, debriefing, asking questions, and learning from others.  A checkride represents that final test to accomplish what we’ve been working towards.  We want to do it right.  And, if we can have a little insight to what others have done right or more importantly done wrong, we can possibly gain some knowledge and confidence heading into the all important checkride.