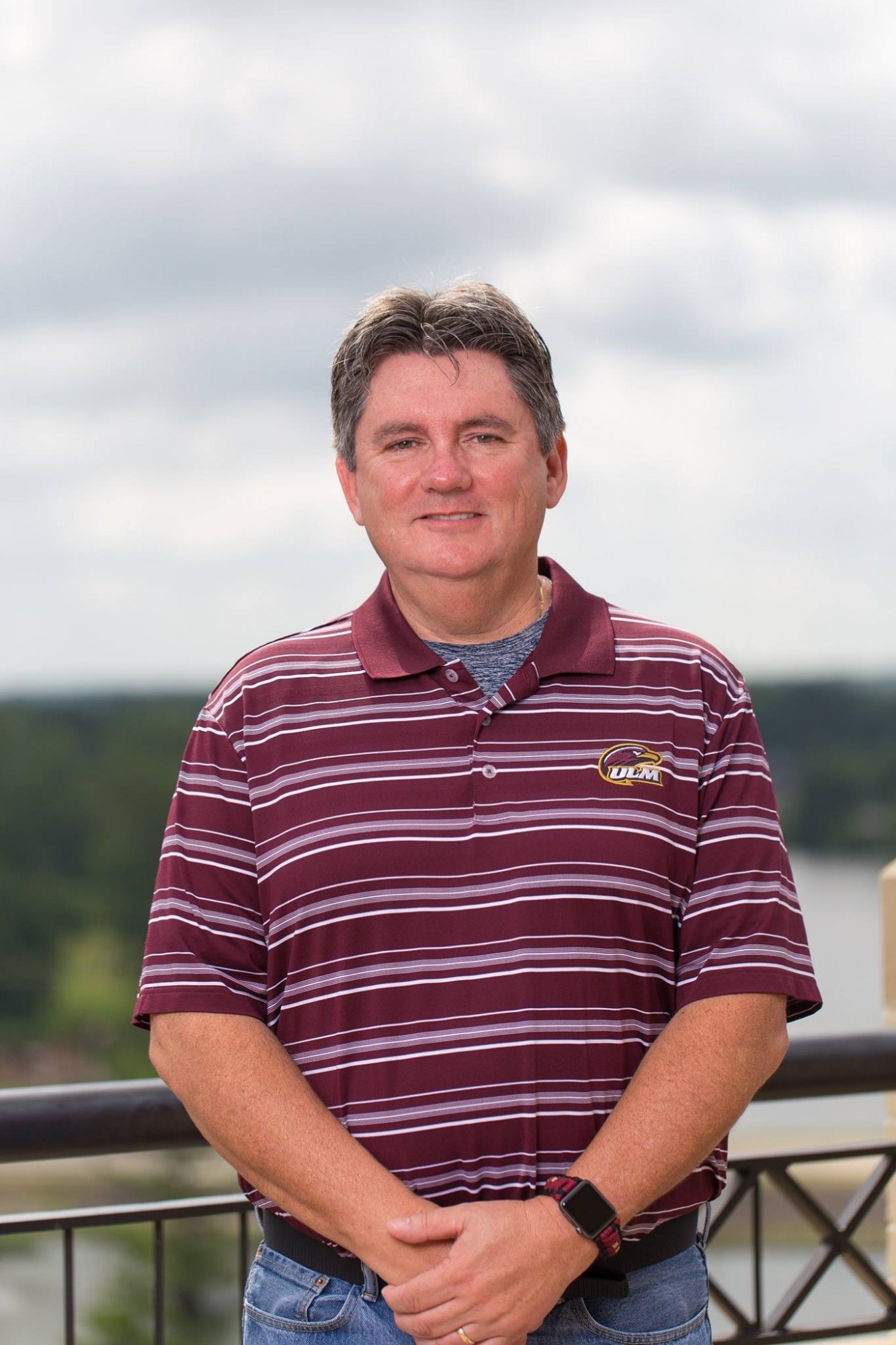 I have been a Designated Pilot Examiner, DPE for the FAA since 2016.  I wanted to have the opportunity to give back to the general aviation community.  I have had the pleasure of teaching both of my daughters how to fly.  My oldest currently holds a private pilot certificate and working on her instrument rating, and my youngest is currently working on her private.

I took my first flying lesson when I was 5 years old with my father in a DC-3, who was a corporate pilot.  I took my first “real” flying lesson in August of 1981 and knew I wanted to fly airplanes for a living.  I worked at the local airport in Monroe, LA as a lineman during college and eventually became a Flight Instructor and Charter Pilot.  In July of 1987, I was hired by Continental/United Airlines.  I have flown the B-727, B-737, B-757, and B-767.  I am currently a B-737 Captain and Check Airman for United Airlines based in Houston, TX.

When I’m not flying for United of giving check rides, I enjoy flying for a volunteer organization called “Pilots for Patients”.